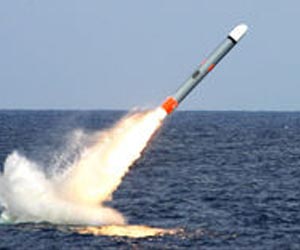 Way to go president O. It must be nice and convenient for the enemy to know where you’re going to attack them and what is going to be used in the attack.  This is the sort of thing that gives the enemy a chance to get organize and protect themselves as much as possible.   apparently Assad's elite security was moved to basement apartments. And they were also put in some schools.  At least according to a citizen of Syria.
Sharing what is supposed to be confidential, especially the attack plans and where and what is going to be used,  doesn’t sound like a good strategy for warfare. I think that this business of attacking should be left to someone who knows what they are doing and not left to someone who likes to blabber it out. Now by leaking this info, in order to get them there would have to be troops on the ground and also a big search as to where these WMDs have been moved.

If they have been moved it would have to be in basements occupied by tenants or even in the schools and to attack the schools where they would be protected by children that would be unthinkable. This shows what happens when a person blabs about something that he doesn’t know or hasn't considered the consequences of sharing. 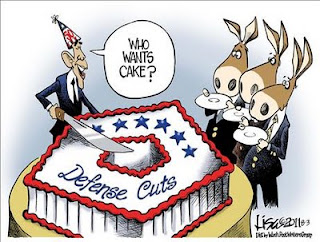 I’m sorry for you Americans - you sure have made a bad choice for a leader. A leader that is destroying the nation bit by bit and succeeding. When the military is so low to the point that it could not sustain a war because of its budget being cut that means problems if the nation is ever attacked.  The American nation is getting whittled down for an attack when it’s least expected and the attackers will know exactly where to attack first. I see Syria and Egypt as a way for an enemy to entice America to attack one of them and that would complete the plan of beginning to destroy the USA.
This is the feeling that I have, and just my personal opinion. But I also hope that it’s my imagination working overtime. Yet from all that has been going on according to all of the news that I keep reading something is bound to happen. A nation cannot become prosperous without a good leader that knows what he’s doing. Because without a leader everyone in government becomes their own boss and have their own rules and communication with other departments becomes the past tense.
Those are my opinions of the day.
Posted by Unknown at 12:06 PM