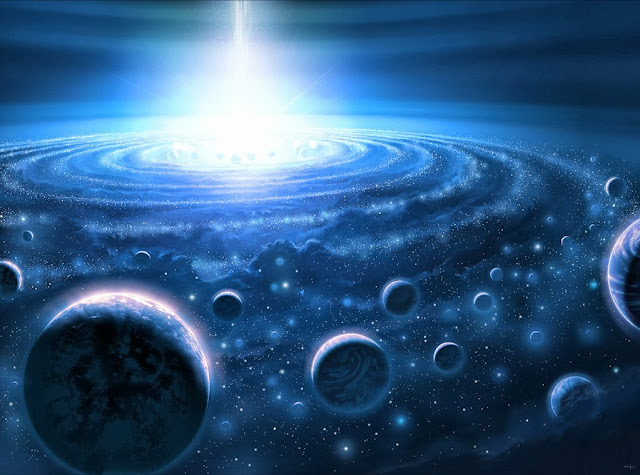 I don’t know if its age or just not paying enough attention to what is happening but last night while reading the news it finally dawned on me. By the looks of it, the only thing you can discriminate against is religion - especially Christianity. But hey,  you'd better not discriminate against any other group because you will be marked for life. But if it's Christians, then by all means have a ball.

I really feel sorry for those who would deny their faith just to become part of a group that used to be a minority. I would say that is a poor excuse to deny your faith just to become part of a group and to be accepted as an anti-Christian. I know some of you have denied the existence of the Lord in your life just to show that you are a follower and it shows that your faith couldn’t have been that strong to begin with.

I am not a preacher or Bible thumper or even the most intelligent person in the world. But I can tell you somehow we are protected by an unseen hand. I’ve written about previous experiences - things that have happened to me in the past. If somehow we weren’t protected, then I would certainly not be here today. I realize that all of the lies being told by some preachers and the some of their actions make it hard to keep the faith.

All you have to do when you hear of something that tends to make you doubtful about your faith just look around you and think about the planets, the stars, the moon, the sun and all above and how did the human race come to be. What about the oceans, lakes and rivers and everything you associate with mother nature?  Do you think that everything always existed? There had to be a start somewhere and someone had to be responsible for it. Random sudden existence makes no logical sense.

When the end of times arrives and you are being judged by the Creator of all things, I don’t think that you will have time to redeem yourself. I could be right behind you waiting my turn to be sentence to the incinerator and not because I didn’t have faith but by not conducting my life as recommended by the Ten Commandments.
Posted by Unknown at 11:50 AM