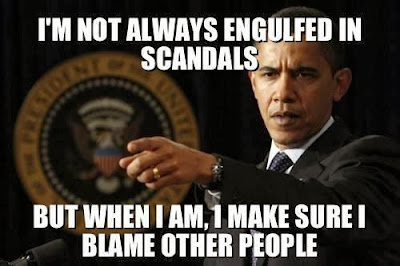 Do the occupiers of the current administration of the USA, as a result of all of the lies and the scandals they have perpetrated on the American citizens, realize that they have cause America to be mistrusted around the world?  They have perpetrated lies upon their own people.  Americans now have to enroll into a law that will take away the insurance plan that they had and that they could afford, only to replace it with what? This new health care law means they are losing it and also if they get something else, they are paying more. I really think this law will be the last straw in killing the American economy.

I would say the next president to be elected, will have a lot of work to do to bring back the USA to where it used to be not just economically, but also in the eyes of the world. That latter effort would include making friends with the countries that used to be friends, but now have a deep mistrust of the USA. That is, if the whole world is not at war by then.

If all the problems America that are happening with different countries, dissatisfaction among one country to another and the military’s being boosted up by getting better weapons, anything can happen at any time, because of the mistrust that has built up in the last couple of years amongst different countries.

That's my rant of the day.