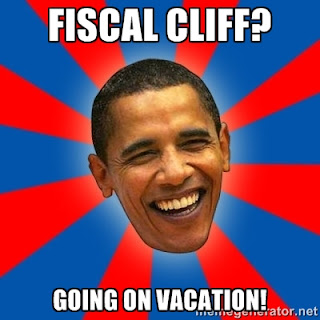 
Did you notice I didn’t say president? That's because I don’t believe that you are a leader, but you were elected to a job that carries the title of president. Of course that was a big mistake that the voters made by electing a man who doesn’t appear to know too much about anything in leading a nation since he has been on that job.


I am not any kind of politician.  In fact, politicians are not my favorite people because no one knows if what comes out of their mouth when they say something is the truth or not. This is not only in the USA but all over the world where there are politicians in charge.


Not too long ago I wrote a post stating that a president that ignores the Constitution of the nation means trouble. Mr. Morsi has proven me to be right on with my prediction.  He ignored the Constitution in Egypt in order to do what he wanted and look what it has begotten - death and destruction.  Is that what you want? If not, then why are you doing the same thing?  Do you think it couldn’t happen in the USA?


I hope it never does happen but a lot of people are not too happy about having a once proud nation that was both respected and (in some corners of the world) feared but has now turned into a nation that is just as tame as a lamb and can’t be trusted.  The USA has become a nation full of diplomacy (and diplomatic gaffes) that seem to be a waste of money - all meetings and talking to no conclusive end.
I was reading NewsMax about the Muslims plan on September 11th - a million Muslim march on Washington. According to NewsMax, millions will be marching because of some disputes about voting. The only thing I can say to that type of marching and the amount of people attending could become a big problem. All it would need is a radical Muslim or a hot headed non-Muslim to start something. Then all hell breaks loose.
A real leader would be out in front of this and out in front of every other crisis, instead of vacationing and reacting haphazardly to every problem that comes along.


Sincerely,
George
Posted by Unknown at 6:36 AM