The "truth" about Obama 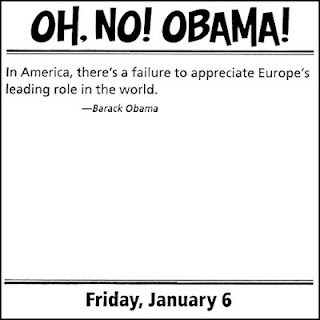 I hate to say this, but from what I’ve read, I would say that Obama will be elected again. I hope not, because as far as I’m concerned, his big ego is affecting his reasoning. What I find weird is that there was a lot of things said about him when he was running for the presidency but he made it in just the same. People are going to ask themselves what is the truth about Obama, and many are going to come to a different conclusion than Obama detractors might like.
Since then more and more has come out.  So much in fact, that I think a lot of people would reason that all of this can’t possibly be true because or he would have never made it to the presidency in the first place.  I'm not talking about everyone, I'm talking about the casually interested voters.  Those can shape the election. Those people are likely to be wondering if those things coming out are true, why did it not come out before the 2008 election. It doesn't matter if the press didn't want it to come out, casually interested voters won't dig that deeply.

The by-product of this reasoning becomes that the blame is put on others instead of Obama, just like he wants.  Casually interested voters will reason that these 'new' problems are being driven by people who are more or less trying to smear this guy just so they have a chance at defeating him. These days no person running for political office can be trusted to tell the truth and this might turn in his favor. I say there might be a lot of people thinking what I just wrote to be the truth. I know myself if someone comes up and starts saying things about someone it will go in one ear and out the other one until proven different.

I realize that I don’t follow American politics too closely myself, but I can still read about it and listen on the news as to what this president  has to say and what he does and make up my own mind come election time.

He shouldn't win, I've made up my mind, but I think a lot of voters will come to a different conclusion than me.
Posted by Unknown at 12:51 PM