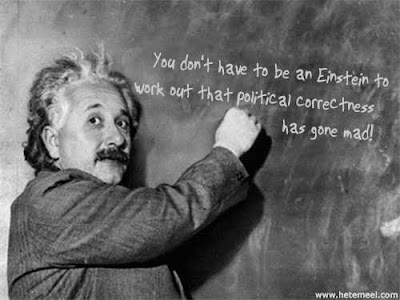 You can't trust the media. They get stuff wrong quite often and there are some reasons that they do - deliberately and unintentionally.

It used to be that when something was reported by the media you could pretty well believe most of it (if not all). But now it seems that most reporters, report on what they themselves believe happened and not the true facts of the incident that they are reporting on. To me it appears that most reporters are reporting like some preachers try to tell you the definition of a verse of the Bible means.  But as with a verse in the Bible, it is very seldom that anyone can agree on the true meaning of it.

To validate this, all a person has to do is to read up a few different newspapers and you will notice the difference on how the reporting of one incident by different reporters varies from one extreme to another.For example, the way some reporters report, it seems to be written for entertainment purposes instead of news.

I have often compared the reports from some reporters from different media outlets and I know I'm not making this up. It happens and it happens a lot. I have to say that not all reporters are like this - some actually report an incident the way it happened.  Unfortunately for the good reporters who report events as exactly as possible, some people tend not to believe them either.

As I said, a lot of reporters report the news written as entertainment with far too much embellishment in the reporting.  That takes away from the truth of what really did happened.

I guess everything is just so screwed up in this world that most people just don’t care anymore. Another problem these days is that even some reporters are leery about the words they use in reporting.  They don’t want to be regarded as being racist or anti this and anti that. Just like being a Christian these days - because of it you’re regarded as being almost against everything and not in touch with reality of what this world has become (a lost world full of hate and especially the loss of Faith in Christianity). I would say this world is doomed. We permit political correctness to rule our thinking and we allow people to mock and ignore our core beliefs.  Reporters either have skewed views and ridicule us for not sharing them, or they are cowed into obeying political correctness for fear of losing their jobs for speaking the truth.

The problem perpetuates itself.

That is my rant of today -- not only about some reporters but also against people that are against Christianity. I think a lot of people will see the truth once their time has come to leave this world but it will be too late for Salvation for them.