Where did America go? 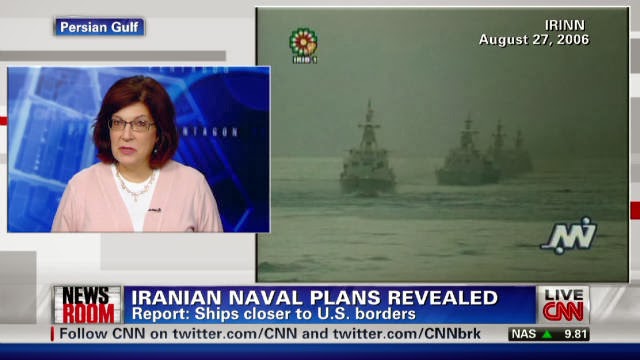 There used to be a country called America, or the United States of America.It was a great country.

As long as I can remember, that nation had always had a president that was willing to protect its citizens by going after the ones who would threaten them or the nation. They would also try and keep the economy up to high standards and keep it so that there was enough jobs for workers. They would also try and keep the spending down to a certain level. And while there most often deficits, they were not out of control deficits like we seen now.  Now that has all went down the drain because America has twice elected a phony. The president is an imposter (he's not really qualified to lead) and someone who is always right in his thinking (he acts like he is a King).  Neither of those two things work well alone, never mind together.

It seems like he now wants to weaken the military - in a time of international dangers that are perhaps at their worst levels in 50 years or more. Not too long ago they wanted to take the weapons away from the citizens. They are letting one of their enemies (Iran),  bring some of their ships to the US coast and no one knows what those ships have on them. If they have submarines following them what do they have in those subs?  And even Russian ships are getting bolder now near the U.S. coast. The president is allowing all of this to happen.

Does Iran have something to deliver on the American people and their only means of delivering is getting close enough to the US to do it? Like rockets or do they want to drop off some Jihadist to start something in the US? Or both?  What if Iran and Russia are in cahoots?

Does the USA have a president that would do something about it? From everything that I’ve read about him the answer would be a big NO.

The USA now has the reputation of being untrustworthy because of all the lies and scandals what went on in that nation, since this "king" has been elected. This man will be the downfall of what was once a great nation.

My opinions are based on the news that I read.