Some people are never happy (part 2 of 2) 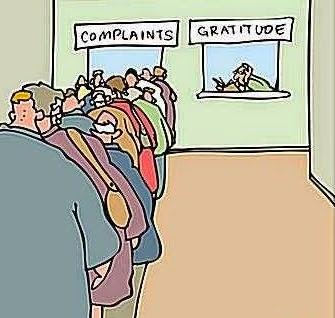 With e-cigarettes you can quit just like I did. It was relatively easy for me. Most doctors that know of e-cigarettes, will say that e-cigarettes are a lot better than tobacco cigarettes. They do far less harm to the human body than regular cigarettes - if any. It's not smoke that it creates when a person inhales or exhales from an e-cigarette. It's water vapor. It doesn’t burn your eyes as has been reported and there is no smell to it except in the case of the flavored ones which would emit the smell of the fruit you are vaporizing.

Granted, there is an exception. Canadian tobacco flavoring is an option and there is a smell of tobacco in it, and indeed some nicotine. But the smell doesn’t stick to anything as it’s vapor and doesn’t go any further than a couple of feet once exhaled. It even dissipates in a couple of seconds.

I do agree that the way nicotine for e-cigarettes can be bought and handled leaves open the chance of carelessness. If the nicotine version is managed carelessly it can be very dangerous to humans as well as animals. But to categorize vaporizing as the same as smoking is stupid.

Yet some people are going to continue with their false accusations and misunderstanding until the government steps in. The government will then take over and screw everything up as per usual. And kids will be their excuse for coming out with some sort of stupid law governing e-cigarettes.

So those who are offended by smoke and are not happy about e-cigarettes as well seem to me to never be happy unless they are complaining about something. In their quest to stop all smoking and nicotine, they are cutting off a potential way to stop that I argue is a very effective way to one day rid this world of smoking entirely. But these short-sighted busybodies are going to make sure that never happens and that smoking will continue to exist for decades to come. Their zeal for complaining is driving them, not the reality of smoking.

And that's just one example of the complaints themselves being the driving force behind many complainers and not the issue that they are complaining about.

That’s my venting of the day. Venting on stupid people's imaginations.
Posted by Unknown at 7:21 AM