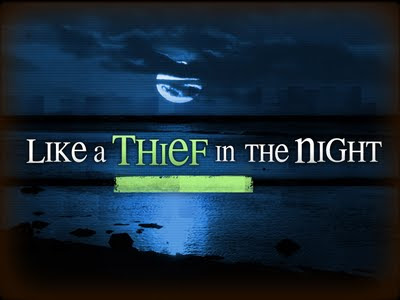 When the good Lord created us and gave us the power to think for ourselves, why couldn't he have given us the power to know when our lives would be over? That would be so much more purposeful than giving us the power to destroy ourselves. It might be a stupid question to ask but it was on my mind today. This is why that question popped onto this blog.

In the past 3 months I’ve had three friends die - one of a heart attack and the two others were other natural deaths. Each one of them used to pop in every morning for a chat and a coffee. One of them, I received a call from his wife that her husband had died during the night. There was no indication that there was anything wrong in any of these case except the one who had suffered heart attacks. We all knew that he was sick. The other two that did not have heart attacks or anything wrong with them whatsoever still kept on coming over in the morning for coffee and there was nothing to indicate that they were due to leave this world sooner then they or we thought.

Recently another friend of mine came over for coffee and he said he was feeling pain in one lung so he went in to the hospital. A couple of days later he was called in by the doctor and was told the bad news:t he had cancer in his lung. A couple of days after, he had to be taken in by ambulance. After more x-rays and blood tests, they found out the kind of cancer that he has was aggressive and it had spread to his brain. The doctors gave him no more than two months to live - at the most. He was offered chemotherapy but after being told that it would only gave him a couple of days longer to suffer he refused.

Those friends of mine were only in their 50's. The one waiting to die from the cancer is only 57 years old. That’s why I say you never know when the grim reaper will come to your door. Doesn't it say in the Bible that the Lord had said “I will come like a thief in the middle of the night?” We never know.

It reminds me of one of the songs (One day at a time) by Roger Whitaker: today is yours but tomorrow belongs to Jesus.

That’s my rant of the day. Or maybe it's more of a lament. But don't let the fact that I have a soft side distract you. I'm still a curmudgeon.
Posted by Unknown at 8:59 PM