What’s on my mind today? 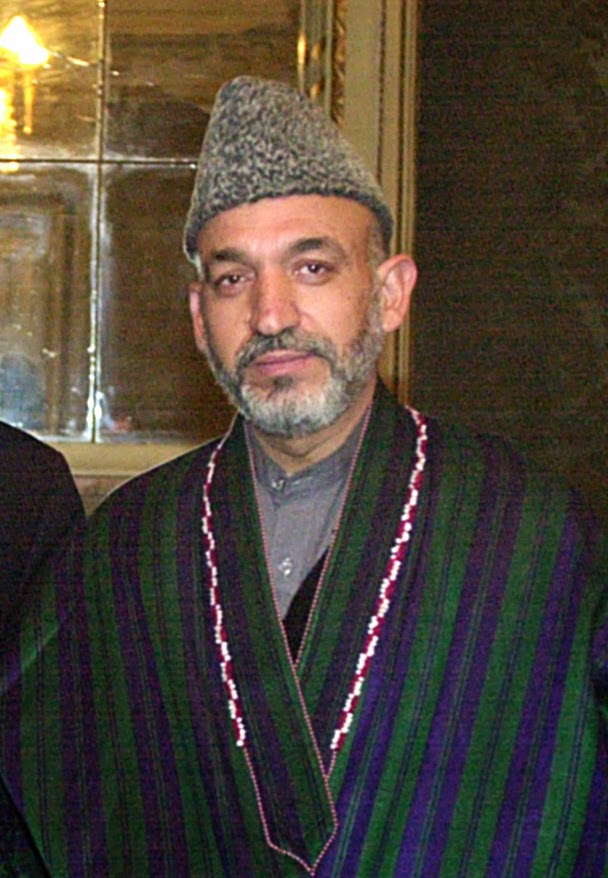 There are soldiers that have lost their lives for people that do not show any gratitude or respect for them. In countries that have asked for help, not only are some of the citizens guilty of this, but also government officials. In Afghanistan, leader Hamid Karzai is a great example of this.  The United States did not go to war in Afghanistan to protect him, but for their own reasons.  Nevertheless, they have spent countless billions trying to restore the nation and defend it from it's own Taliban extremists within.  Most of these countries it seems, want help in defending themselves against the Jihadists, but on their own terms only.  Most of these countries don’t want foreign troops on the ground.  At least not for long anyway.

These countries want help financially. They also want weapons but they don’t want troops on their land. The only recourse that comes to mind if we want to help them on their terms, would be to use drones or fighter jets to strike at targets strategically.  But then if a civilian is killed then they put up a fuss.  War is a dirty business and fighting terrorism is no different.  There are risks in fighting it, there are unfortunate casualties in fighting it.  But the alternative (giving up) is far worse of an option.

Some countries want to get help in getting the Jihadists out of their country, but then at the same time, it seems that they are protecting them by their own actions and words. President Karzai from Afghanistan can’t make up his mind about having some troops left in the country after most of the troops are pulled out. Does he think that the Jihadists will stop their rampage of murdering and torture just because the troops have left? By refusing to sign a deal with the U.S., it looks like he’s protecting the same people that are killing and torturing his people.

Pakistan, is another example.  How many years did they deny that Bin Laden was in their country? He was one of the worst Jihadists in the world. Pakistan was collecting aid from the United States all the while harboring the target the U.S. was after.  I guess it was a money maker for them to keep that up.

Jihadists need to be eradicated, make no mistake.  Some countries just don't seem to realize the danger of dealing with jihadists with half measures.  Jihadists either make it a sport of killing or torturing people because of the radicals that have supplanted Muslim faith with their own way of showing their faith in God. I would also say some are doing it just because they want to kill and torture and are using religion as their excuse.  If that doesn't make a case for really fighting terrorism to some of these countries, then probably nothing will.