What is wrong with American teachers? 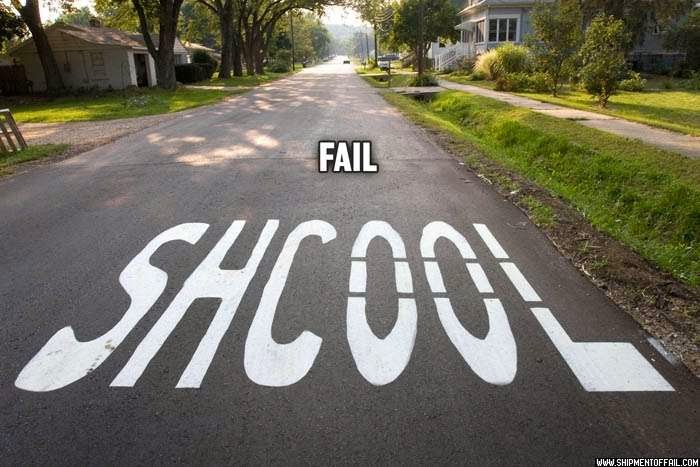 When I find something interesting in the news, I often can’t write about it at the time.  So I put it in my browser bookmarks for future reference. Today I went back and looked at some of those bookmarks that I didn't follow up writing about.  Today I will be writing about one of those items I bookmarked and forgot to get back to rant about, until now.

I know I've written a lot about the supposed-to-be-leader of the USA and also about some of the teachers in America.  There's a reason for that - they are both problematic.  With everything that I have read about the conduct of some school teachers in America, it’s hard to understand how anyone makes it through those schools and comes out the other end with a useful education and a good head on their shoulders.

I just wrote the other day about a school that is teaching about sex in a way that will make you scratch your head.  Today as I said, I checked my bookmarks to see what I had.  I found this:


A Missouri mother is outraged after her daughter's school district allegedly suggested the 13-year-old get a breast reduction to stop bullying.

Tammie Jackson said her daughter, a sixth-grade student at Central Middle School is being sexually harassed because of her breast size, Fox2Now.com reported.

When Jackson called the school district to complain she said a woman suggested to me, "to have my daughter get a breast reduction," she told Fox2Now.com.

Now mind you this was one year ago last month. I had to write about this one because it shows what kind of mentality on the part of teachers and principals that exists in some of these schools.  Now whether it be from teachers, or principals, I don’t care. Anyone with this kind of mentality should not be allowed to teach. That is the way I see it.

How would you like to be sending a thirteen year old daughter to a school and she is bullied by other students because the size of her breast and the school tells your daughter to get a breast reduction? I'm pretty sure any parent would be irate over that.

In the story, the daughter also told her mom that her brother was being bullied for the scars he had on his chest which were a result of heart surgery. I would say it’s a wonder the school didn’t advise the boy to have skin graft to stop the bullying.