Yet another school complaints I have 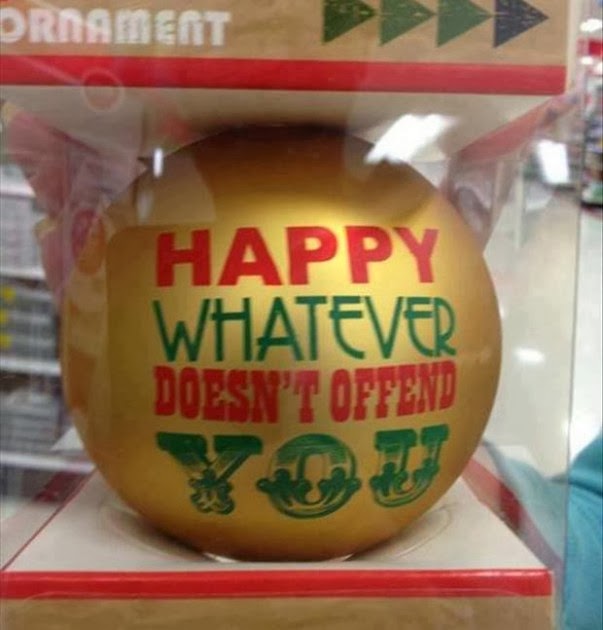 Things are still getting worse in schools in America. Not all schools. But there's a growing problem. That needs to be addressed.  My guess is they won't be addressed.

Things are really getting bad when a school tells students that they can’t celebrate America. This is outright brainwashing.

Students and parents at a Colorado high school are outraged after administrators turned down their request for a spirit week day honoring America because it might offend non-Americans.

“They said they didn’t want to offend anyone from other countries or immigrants,” a 16-year-old member of the student council told me. “They just really did not want to make anyone feel uncomfortable.”

The student council at Fort Collins High School had proposed having a day to celebrate the United States during next week’s Winter Spirit Week. The young people pitched “’Merica Monday” – and invited their classmates to dress in patriotic colors. Their proposal was promptly shot down by administrators.

This is what happens when a minority effectively becomes the majority, by the sheer volume and continuity of their special agenda complaints. It's especially galling when soldiers are putting their lives at risk defending the very freedom of speech that is clearly being abused by some. If any immigrant feels left out because of students wanting to celebrate their country on a certain day then those immigrants should not be here in the first place. They came to America to live, or at least temporarily to work or learn. Clearly they want to be there. No one is twisting their arm to stay. So if they really are that offended then they are being hypocritical. They are taking advantage of the benefits without any level of appreciation for their hosts or their new country. If that's the case they should be sent back to whence they came. In the case of the school, I would say including the parents.

I am so disgusted with the way this world has turned out to be these days. To me the end is not coming fast enough to prevent all of us from becoming insane with this political correctness garbage. For things to be as crazy as they are I can imagine that in the not too distant future, a student with nice white teeth will not be able to smile at students that have yellow teeth because they might be offended.
Posted by Unknown at 7:04 AM